In 2020 when most of the world stayed inside, firefighters kept loading into their trucks and going out on calls.

As COVID-19 numbers went up, the number of house fires, rescues, and medical emergencies didn’t go down. And unfortunately for West Coast fire teams, wildfire season arrived on schedule.

Around Seattle and other parts of Washington state, firefighters struggled on numerous fronts: similar to healthcare workers, firefighters scrambled to find personal protective equipment like masks and gloves. COVID exposures and staff illnesses meant crews were stretched to cover calls. In summer and fall of 2020, fire departments had even slimmer teams to battle record-breaking megafires, which ravaged Western states.

For the hardworking staff coordinating logistics, it was a nightmare.

Drinking from the fire hose

“Our members were overwhelmed,” says Helen Kramer, the longtime executive assistant of the Washington State Council of Fire Fighters, a labor group representing 8,300 firefighters. “They were working overtime covering for each other.”

Tracking internal COVID cases was a particularly elusive piece in the puzzle. The first COVID-19 cases in the U.S. appeared in Washington State, and the WSCFF, which monitors labor conditions for firefighters, needed a running count of personnel who were either quarantined or in isolation.

South King County Local 2024, the firefighters’ union that covers communities south of Seattle, started tracking COVID cases using a survey tool that dropped information into an Excel spreadsheet. They made the form available to all 120 local fire fighting unions, and most began reporting numbers. 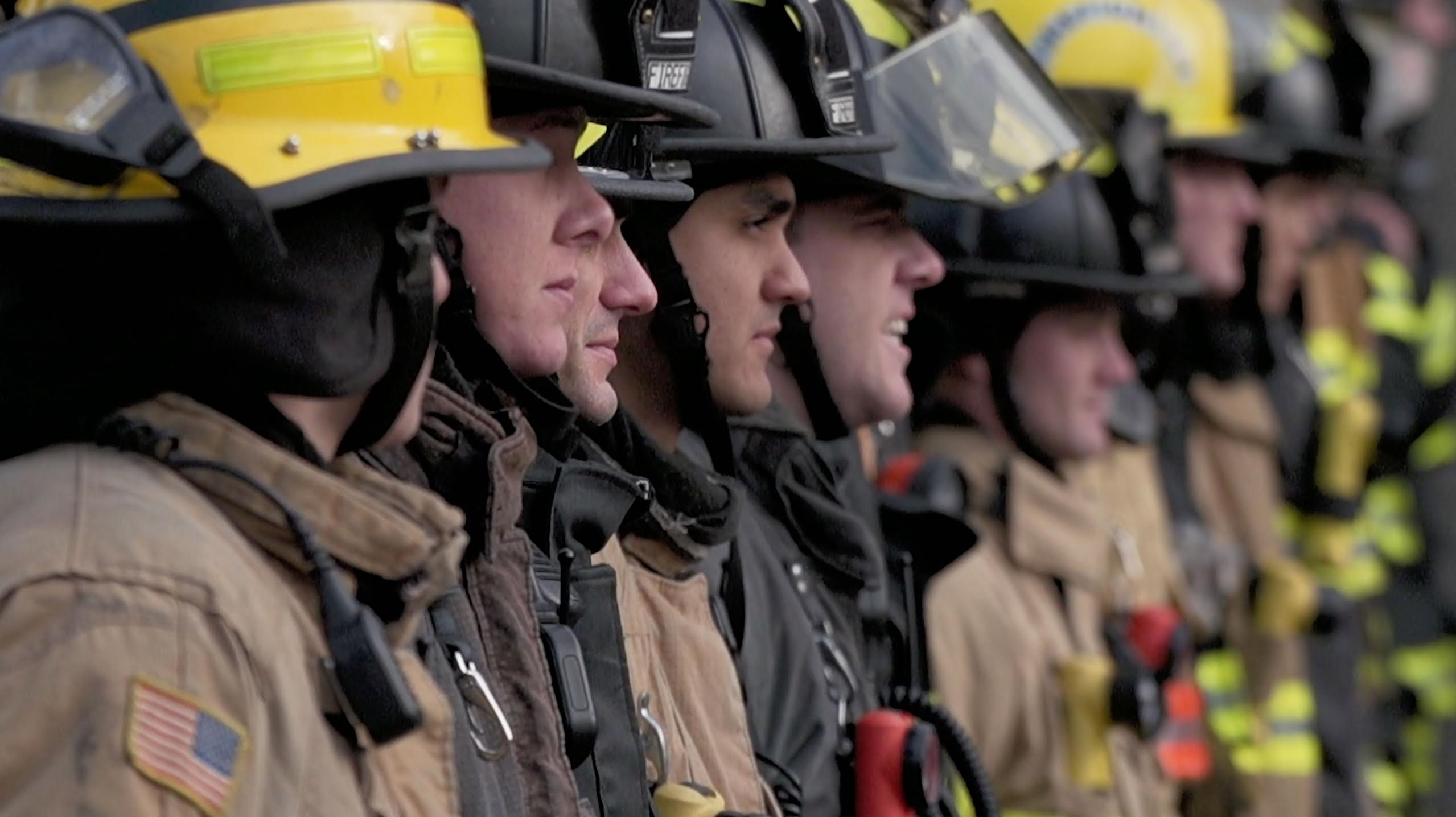 Kramer spent up to three hours each morning pulling and correcting data, then posting it to the WSCFF website. It was a clunky system, urgently in need of an overhaul.

For years, Kramer and the WSCFF worked with a creative agency called The Rhizome Collaborative on branding and storytelling projects. Kramer thought Rhizome’s tech-savvy founder and creative director Jen Pennington might have a better reporting system in mind than spreadsheets.

Pennington knew whatever system she designed would need to come together fast. “Firefighters don’t have time for you to write a bunch of code,” she says. She turned to Airtable, which her agency used for a number of other projects. Pennington created an Airtable form for the firefighters. It featured a simple dropdown for each local union. The accessibility of that dropdown—paired with the form being accessible on mobile devices—led to faster reporting and fewer entry errors. 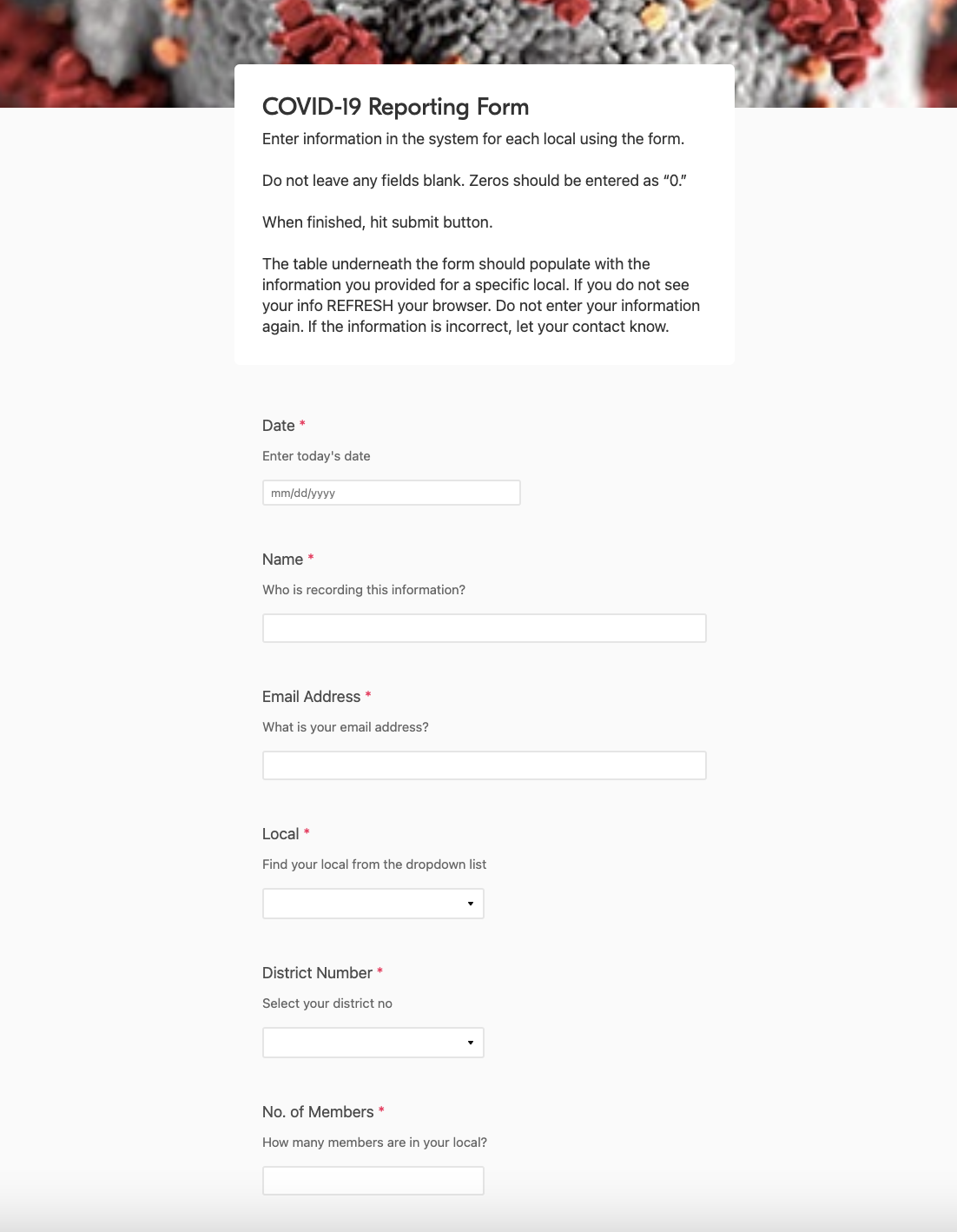 Some locals reported data every day, some weekly. That data included things like which members had tested positive or were in quarantine, and which had returned to duty. In about a week, Pennington built a form that gathered these real-time updates in an Airtable base. “They don’t always have access to a computer in the fire station,” Pennington said. “The form is so important. It has a responsive view that works on mobile.”

For Kramer, the Airtable system was a godsend during an anxious period. Pulling data went from hours to just 15 minutes.

“We’d closed our office, I was working from home. It took a lot of stress off,” she says. “It was easy for the members to use, easy for me on the back end, and you could see real-time data at any time. It was huge.”

Catching on in the region

The system worked so well that it turned heads in other states.

Firefighter union leaders in Idaho, Montana, and Alaska all asked Pennington and the Washington State Council for help building Airtable-based systems. Kramer says the data from the reporting system made the WSCFF a key resource for Washington’s State Fire Defense Committee, which prepares and implements mobilization plans to ensure adequate fire response statewide. Pennington worked with a developer at her agency to turn the data in Airtable into bar charts on the WSCFF website.

“The executive boards, they were really using this data,” Pennington says. “They could see: where are our trouble spots? What is our data saying? How are we responding?" 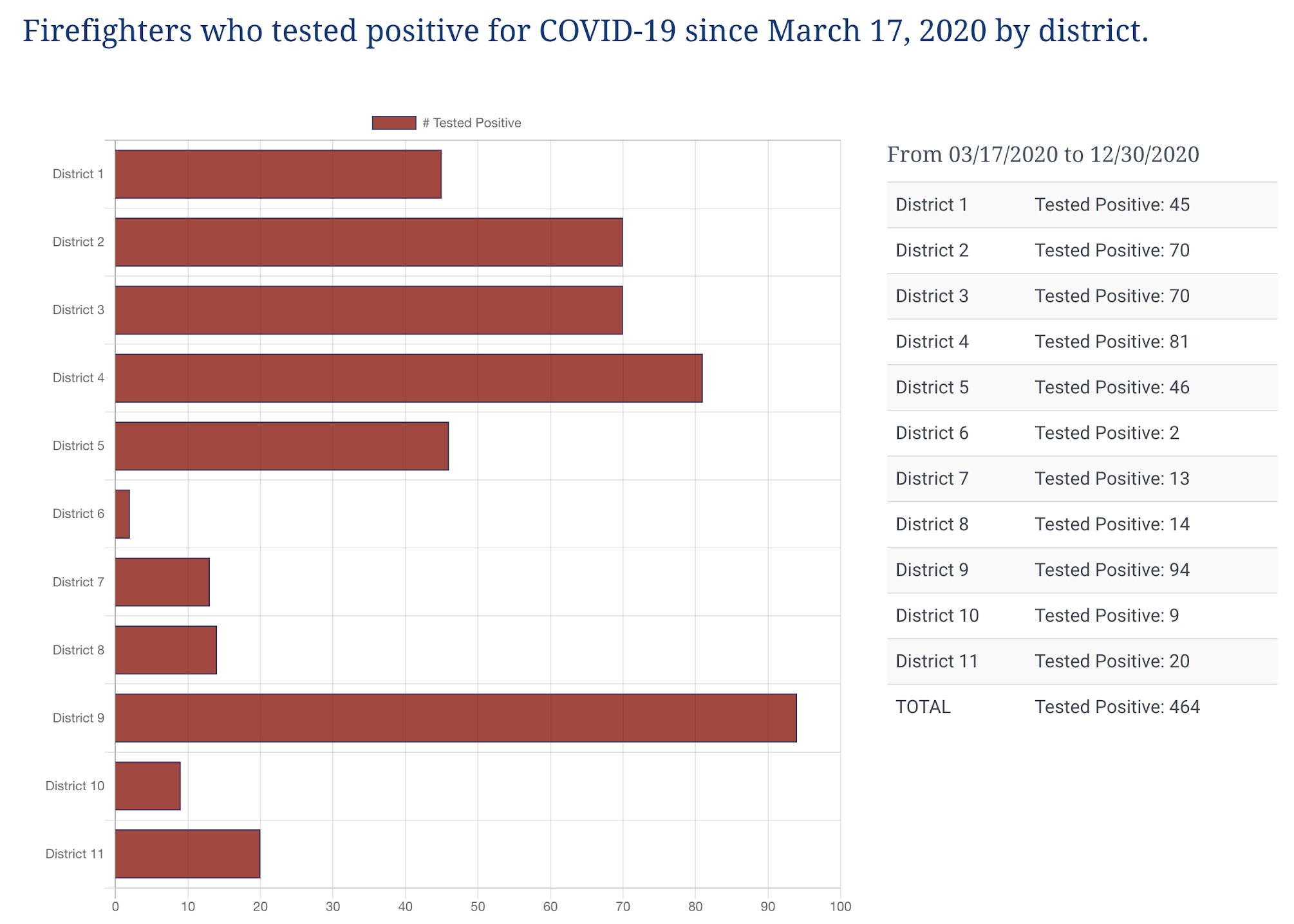 Using Airtable for other jobs

Now that COVID cases have slowed in Washington, local fire groups use the Airtable reporting system less often. But Pennington says WSCFF is exploring how to use Airtable to streamline other work—like bringing motions to the floor at a large annual statewide conference. Airtable wasn’t just the right tool for a pandemic problem, she says. It’s a user-friendly system they can employ when they need to build any new system fast. 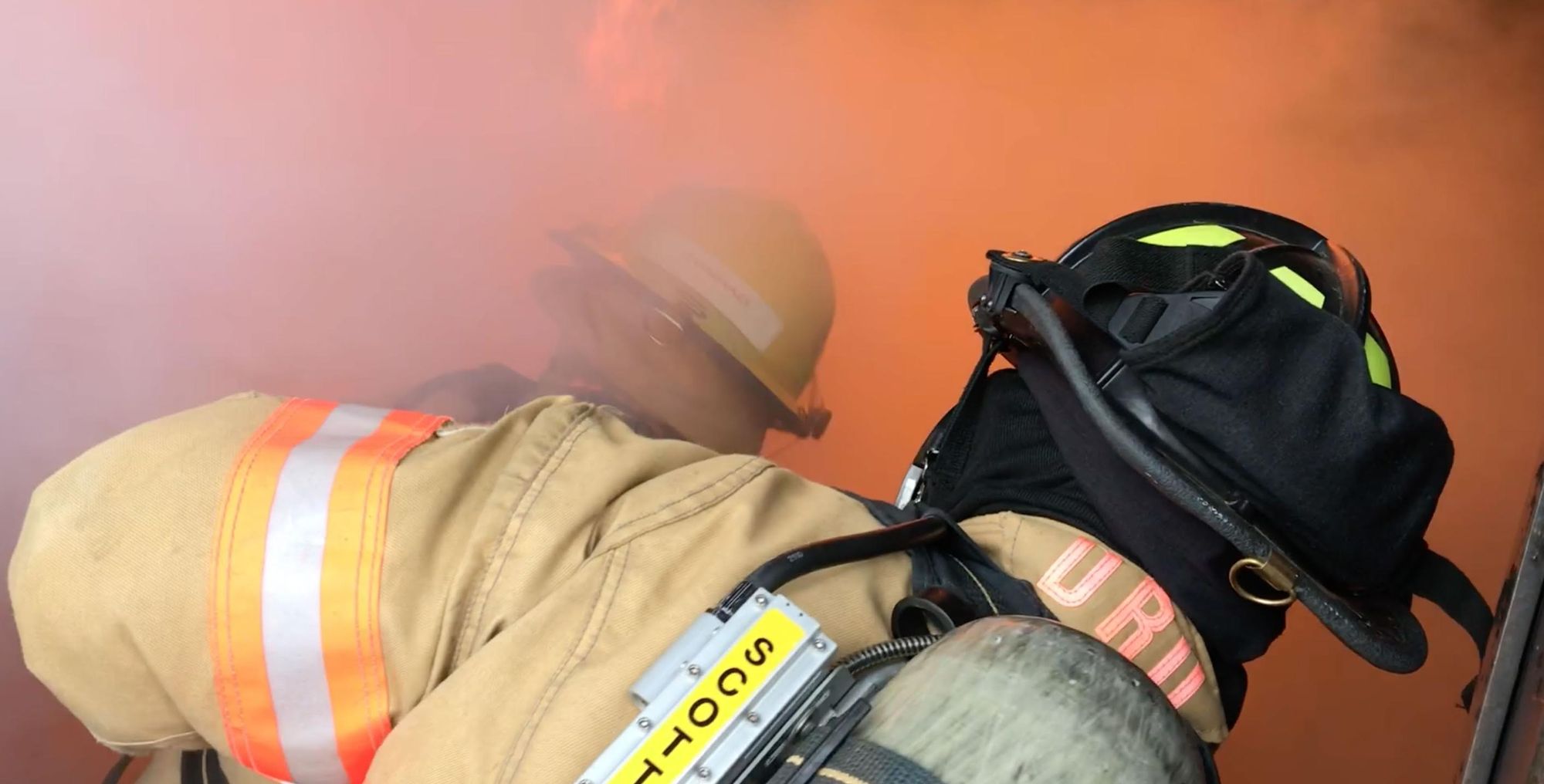 “Firefighters are decision makers,” Pennington says. “Things have to come together quickly. It’s what I love about working with them.”

More for the record
See how your group of related tasks, projects, and activities depend on each other over time with Airtable’s Gantt view.
Introducing advanced filters, external source sync, and more.
Power your team with Airtable.