Rudy is a fan of Atul Gawande’s book, The Checklist Manifesto. In the book, author and surgeon Atul Gawande tells the story of a three-year old girl who was saved after drowning. The girl was unresponsive, showing no sign of life, for over an hour and a half. Yet a small team in a local hospital in the alps of Austria not only resuscitated the child, they did so in such an efficient manner that she eventually regained full health.

As Gawande explains, "To save this one child, scores of people had to carry out thousands of steps correctly." While each task required surgical skills, the necessity of following every step was literally a matter of life or death. "The degree of difficulty in any one of these steps is substantial. Then you must add the difficulties of orchestrating them in the right sequence, with nothing dropped."

This, for Gawande and for Rudy, is part of the power of a checklist. A checklist removes the burden of figuring out what’s sequential. It creates order and ensures nothing gets forgotten.

As a digital media company, working at Cut.com is vastly different from working in the medical field. Still, Rudy and Cut.com’s production team approach video production in the same methodical way. 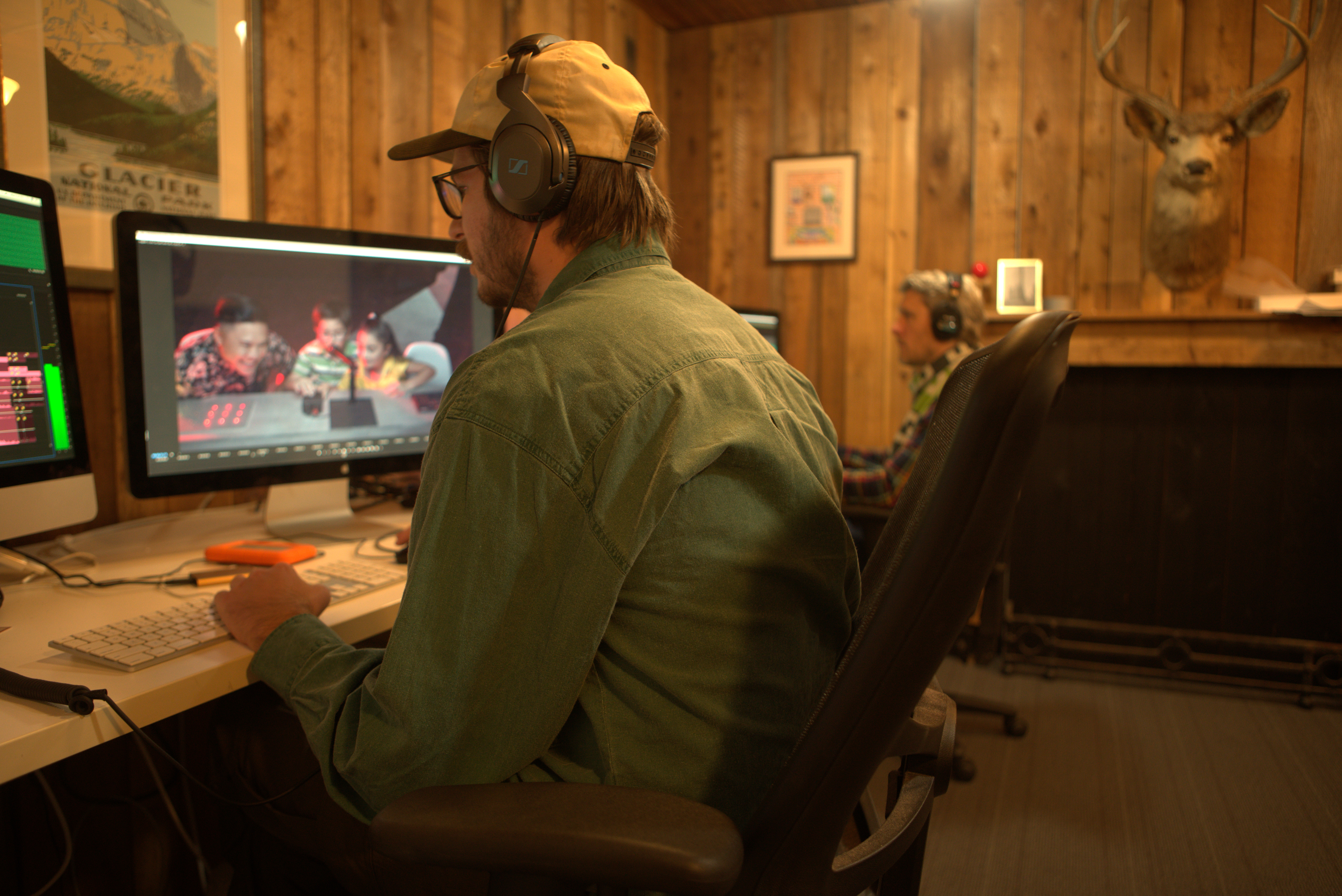 Cut.com is an agency known for creating thought-provoking video brands.

Cut.com publishes videos primarily under two brands: Cut.com, aimed at young adults and HiHo, geared towards families for dual watching experiences. Often funny, sometimes uncomfortable, their videos aim to bring people together and provoke conversation. Their series include the likes of Fear Pong, pitting friends and strangers alike against one another in a game of dares, and Parents Explain, where parents explain thorny subjects to their children. When the videos are funny, you laugh alongside these strangers; in moments of discomfort, you feel their pain, evoking empathy.

“At our core, we build unique media brands. We think of ourselves as a distributed media company, which means that our brand exists on the platforms where we distribute," Rudy says. "We're not trying to drive people [to a platform] to consume our content. Instead, we're going where they are.”

"The way we tracked ideas was in a spreadsheet, the way that we tracked our production calendar was in an actual calendar, although not very consistently, mostly just ad hoc over email."

Since Cut.com is building different brands and series at once, it’s important that the team is organized. "Previously, the way we tracked ideas was in a spreadsheet and the way that we tracked our production calendar was in an actual shared calendar.”

Rudy is responsible for leading the business team that produces and monetizes their brands, a mandate that includes everything from coming up with episode ideas, organizing and shooting videos, to post-production and distribution. 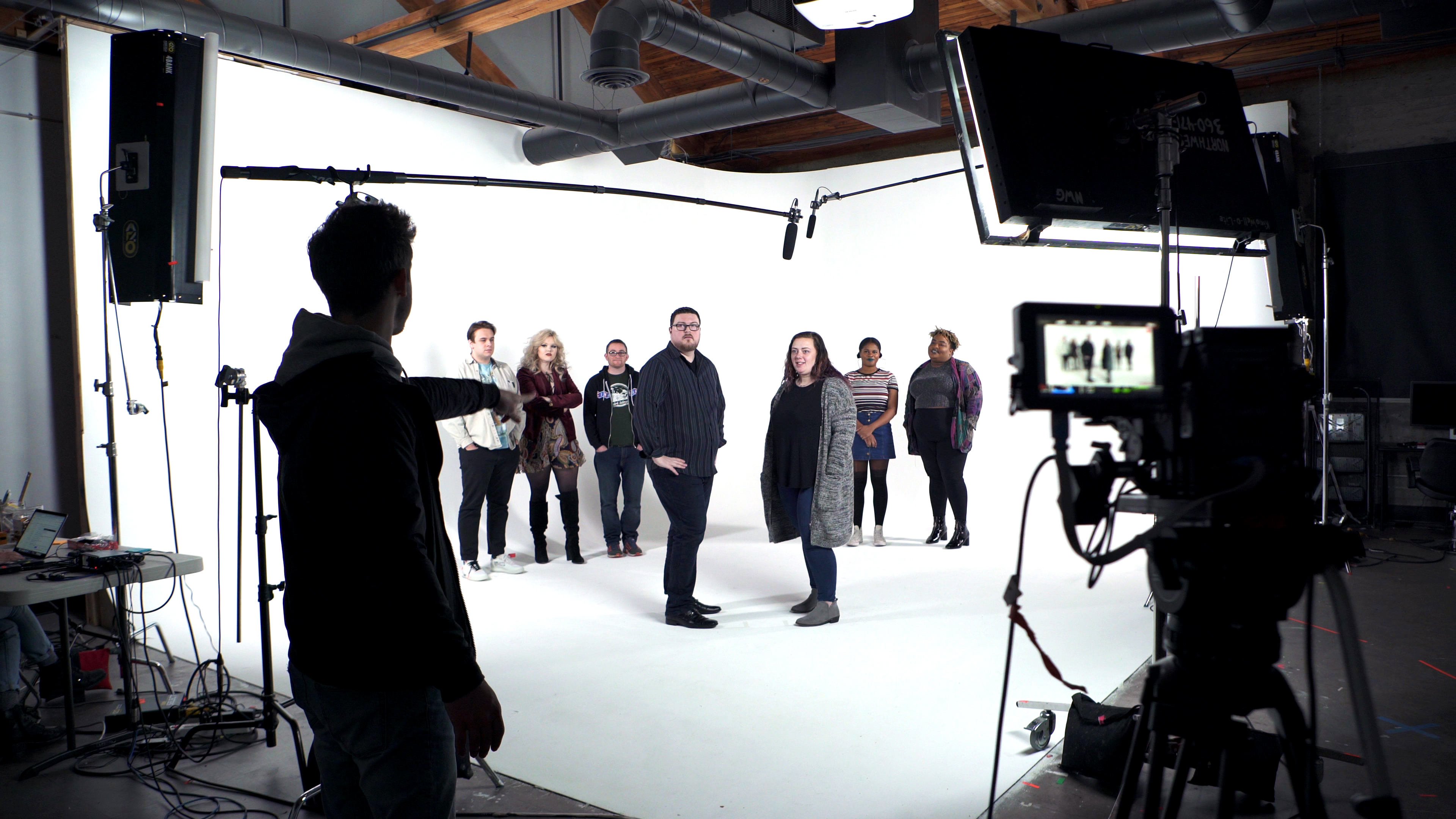 The team executes the end to end production process, from ideas to distribution.

A closer look at post-production

"My job as Chief Strategy Officer is to come up with the business strategy–essentially create a plan for our business at a high level, in terms of revenue, production and product goals," explains Rudy. "Then, I manage the people who lead each of those teams."

"When it came to distribution, and checklists, and workflows, we had no real process, we had no real checklist," Rudy explains. "We ran into different types of problems; the title of a video or the thumbnail would be wrong or somebody would just drop the ball and forget to do something." Not only was this inefficient, it became unsustainable, resulting in unnecessary human error. As the team grew, it became more important to get everyone on the same page.

Now, Cut.com uses Airtable throughout their production process during which, organization is key. It always starts with the idea and is built out from there. "Initially, the idea is often expressed as a logline, which is just a single sentence representation," says Rudy. "Once you have that idea, the next step is to decide which ideas to invest time into. That happens with a greenlight committee, which is a group of people who decide whether or not we produce a pilot."

Once an idea is greenlit, it is moved into production, and assigned dates on the calendar for shooting, followed by a release date. After the timeline is set, the content gets produced. While all of this is going on, the team is continuously updating a database of talent who are auditioning to be in videos or have been cast in previous videos. Once the video is shot, which usually just takes a day or two, it goes into post-production. In post-production, the team tracks status, assigned editors, how much time they're spending on the videos, and more. 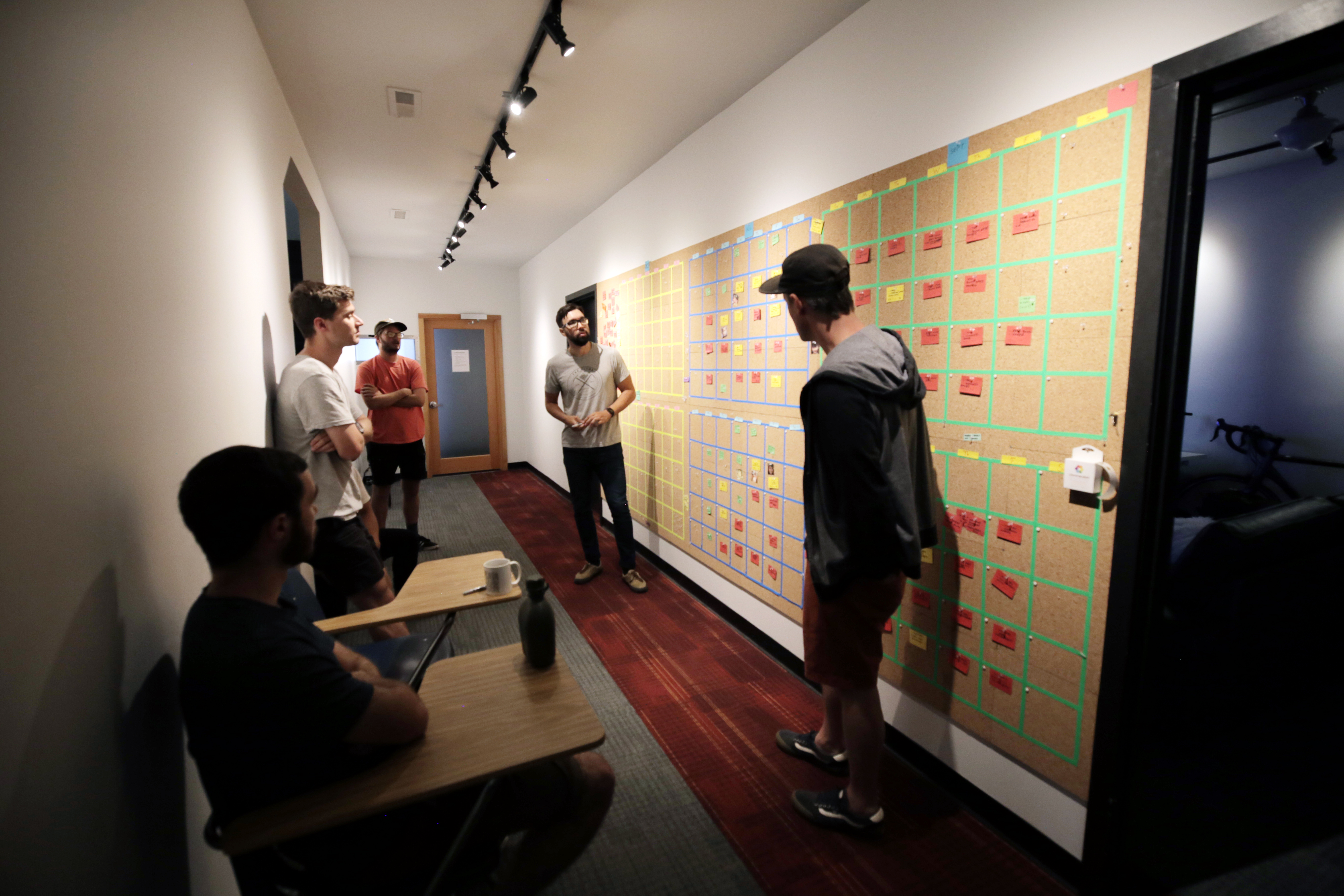 As the team grows, they rely on Airtable to cut down on small inefficiencies within their processes.

For Cut.com, Airtable’s checkbox field is key. Every step of their workflow, from casting to distribution, is tracked in Airtable. Not only does this result in meticulous organization, it optimizes how the team collaborates.

"Airtable forces a certain kind of communication that wasn’t there before," Rudy explains. "I'm aware of what someone else is doing, or working on, or a change that they've made, just by looking at the shared content. It's facilitated a much more efficient and scalable process for us, and it adapts very well to different styles of working."

It also gives the company incredible insight into the resources each of their videos require, allowing them to anticipate business expenditure and make better planning decisions for the future.

"In post-production, we actually track in Airtable not only the state of the video and who's editing it, but how much time they're spending on it," Rudy says. "We started to get a sense for how long it will take to edit a particular type of video which is valuable information to have during pre-production for each video."

"It’s like something as simple as making sure that you wash your hands. That's how I view Airtable for us."

Rudy tells us that they’ve even used Airtable as a talent tracking system for when people apply to be in Cut.com videos. The team was able to create a workflow where people could apply using a form and Cut.com could move them through the application process using Airtable.

Jason Hakala, head of production and co-founder at Cut.com, says, "Airtable is the tool that keeps giving. When we first started using it, our only goal was to use it to keep track of our video releases. Now we use it to automate invoices, casting calls, managing inventories, and so much more. It's really awesome having all this information linked together in one central location. It’s allowed us to move away from the noise of having numerous apps and spreadsheets open to having more time being creative."

Tracking processes in Airtable has become an easy step that ensures best practices are followed every time, resulting in far fewer mishaps. As Atul Gawande would surely agree, "It's like something as simple as making sure that you wash your hands." says Rudy. "That's how I view Airtable for us."

Sign up for Airtable for free
More for the record
To celebrate the new web clipper block, we asked our users to share their most interesting recipes. Here are some of our favorites.
Chris Rudy, Chief Strategy Officer of Cut.com, a distributed media brand, explores the importance of staying organized in production, and how Airtable helps him achieve just that.
Power your team with Airtable.