A brief history of barcodes
Sign up for Airtable for free
December 22, 2015
Barcodes, from its origins in 1948 to present day functionality in Airtable.

Norman Joseph Woodland with one of the images from his original patent application.

It’s 1948 and Norman Joseph Woodland has a problem. A graduate student at Drexel Institute of Technology, he’s supposed to be teaching — but he can’t stop thinking about a simple problem: how to automatically distinguish between products at checkout. After a few false starts involving ink that glows under UV light, he quits his job and cashes out of the stock market to pursue his ideas. Soon, with a novel combination of existing technologies including Morse Code and a 1920s-era system for playing movie soundtracks, he’s able to create (and interpret) the first linear barcode. It’s too expensive, and the lightbulb necessary to help read the barcode is so hot and bright it could cause eye damage, but it works.

A little over a decade (and many patents) later, David J Collins applies a similar principle to help railroads automatically identify rail cars as they enter the yard. By shining beams of colored light at patterns of reflective orange and blue stripes on the sides of the cars, and using a primitive new computer to interpret the reflections, he’s able to create a system that leads to the adoption of a nationwide railroad coding system. Excited by the future prospects of this technology, he asks his company to fund future explorations — and gets shut down. So he creates his own company, Computer Identics Corporation, which pushes barcode technology into industry by leveraging newly-cost-effective laser technology and introducing barcode systems into manufacturing and distribution centers. 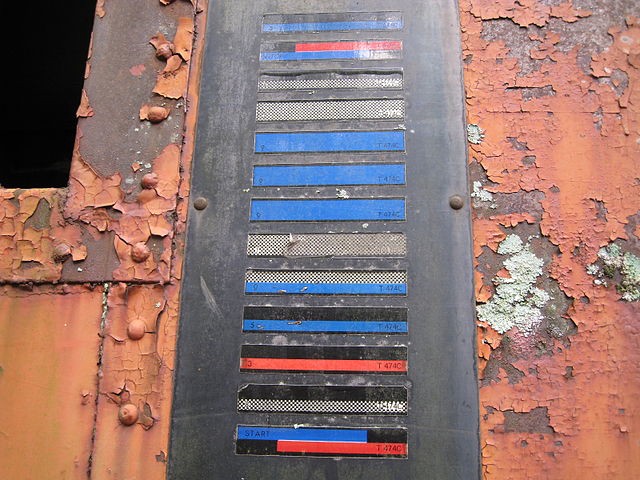 “KarTrak code” photo by Quinn Rossi . Licensed under CC BY 2.0 via Commons. 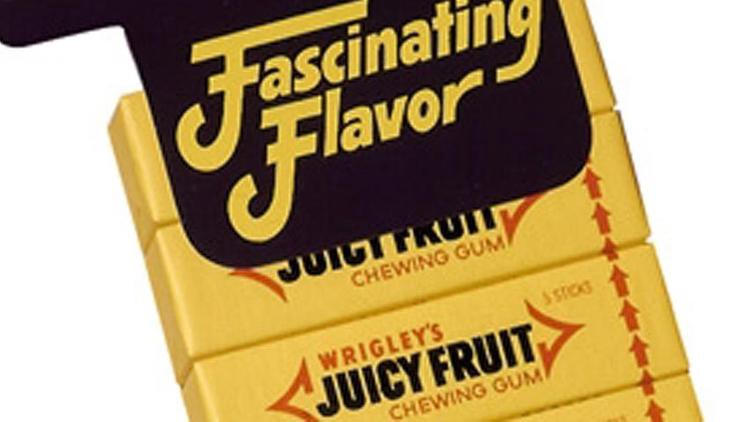 After urgent pleas for barcode development from the grocery industry lead to the development of many competing proposals (including everything from bullseyes to starbursts), IBM realizes they have the original inventor of the barcode — Woodland, whose patent has run out — on staff, and with his help develop the now-ubiquitous UPC. The first UPC to be scanned in a store, on a pack of Wrigley Company chewing gum, is the beginning of an era of transformation for industries the world over. 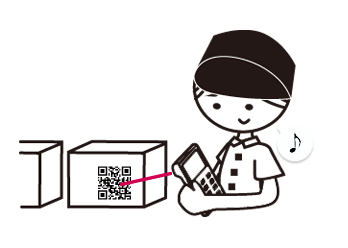 Fed up with the fact that one-dimensional barcodes like the UPC can only contain 20 alphanumeric characters, a Toyota subsidiary called Denso Wave invents the QR, or “Quick Response,” code in order to contain more (and more diverse) data. With a team of only two developers, the team creates the new two-dimensional system, which focuses on supporting rapid scanning, and chooses not to exercise its patent rights in order to encourage widespread use of the standard.

Everyone from marketers to scientists use barcodes to streamline processes, access information, and more. And Airtable has released barcodes as a new field type, so you too can benefit from their power. Your organizational life might never be the same.

Want to see them in action? Check out our handy guide to using Airtable and barcodes for asset tracking!

More for the record
Announcing recent changes to the Airtable API.
How to use Airtable's new barcode field, now available on the iOS app
Power your team with Airtable.