5 tips from experts on running an in-house production team
Sign up for Airtable for free
December 13, 2017
Create great in-house content and make video part of your company's language by following these five tips.

When your company is just getting started, it's easy to maintain personal connections with each of your customers. You can call them on the phone, write long email messages to them, and maybe even send over handwritten notes.

As your company grows from tens, to hundreds, to thousands of customers, this approach is no longer viable. As that personal touch fades, people's investment in your brand will fade, too.

That's why video can be such a powerful way of scaling intimate, personal relationships to a large audience. We're starting to see more and more companies turn to video as a direct channel to their audiences, because it allows you to amplify a strong message to thousands of people in meaningful ways.

While video is powerful, figuring how to get started can seem tricky, especially if you don't have a background in making or producing videos. The good news is that it doesn't have to be. We talked with five video production experts to get their tips and secrets for building an internal video production team.

#1: Don't overcomplicate the production process—focus on the message 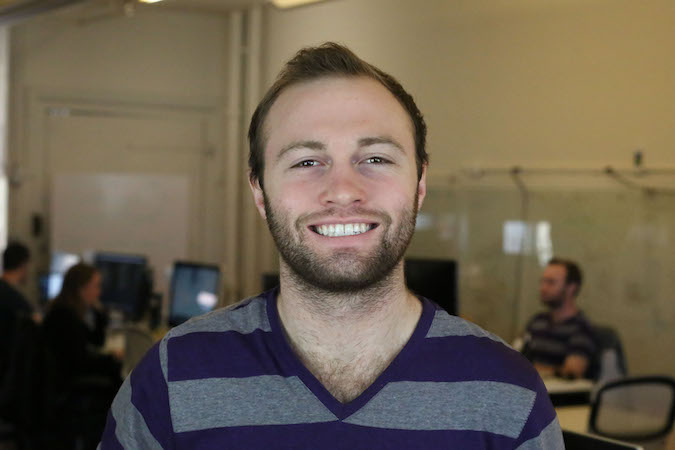 “In-house video production” might get you thinking about investing in a suite of high-end cameras and editing software. Maybe the steep price tag of that gear is even one of the reasons you're hesitant about starting a production team. It's easy to get distracted by fancy gadgets—but you don't need them. What you need is a clear, strong message.

Take the advice of Ben Hillman, the Multimedia Producer at Price Intelligently:

It does not take a lot to make a video look professional. Content is king and story drives the video. If you've got professional lighting, a $6,000 camera, and all the post-production expertise in the world, you still need a strong message and someone capable of relaying that message. If you have the latter, you're more than halfway there. All you need is your smart phone and an audio recorder.

People are more interested in seeing content that tells an emotionally resonant story than they are in 4K visuals. A team with a strong sense of storytelling can start bringing you success even before you've invested in specialty equipment. But a heavily financed team that doesn't know how to tell your brand's story won't get you anywhere.

#2: Make sure you're playing in the right sandbox 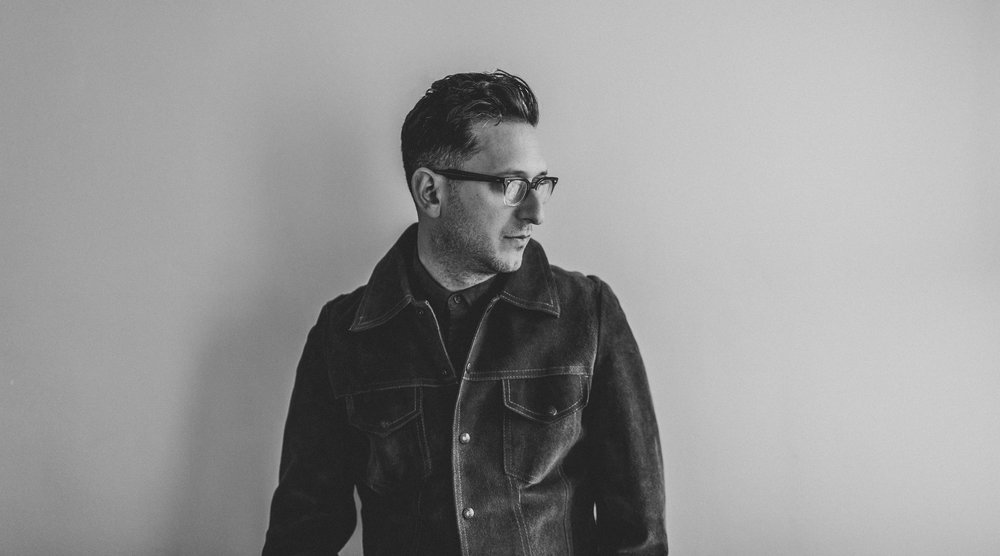 If your in-house video production team consists of a variety of people with different specialties, you'll have the resources to undertake more complex video projects at a higher cadence. But as your projects get bigger, the potential for miscommunication increases.

Dan Mills, the creative director of Wistia's in-house production team, has a simple adage to avoid miscommunication: “make sure you're playing in the right sandbox.”

It has a lot to do with understanding everybody's goal upfront. Where do we have freedom, where other teams won't bug us? You need to know that so you don't end up playing around in the wrong sandbox. Otherwise, things can get really bad: suddenly, your team spends four hours brainstorming a tag line because it wasn't in the brief, only to have the marketing team tell you: “We have a tag line! Why did you waste all that time brainstorming one?”

Different teams within the company will have different goals and requirements for each video, but they won't always know that they need to know to explicitly communicate those goals. That's why Mills believes that one of the most important parts of his job is meeting with members from all of these teams and prompting them to be clear from the get-go about what their goals are for every video project. This tells the production team exactly where they can bend the rules, and where they need to color inside the lines.

#3: Find a videographer who can capture your company's message 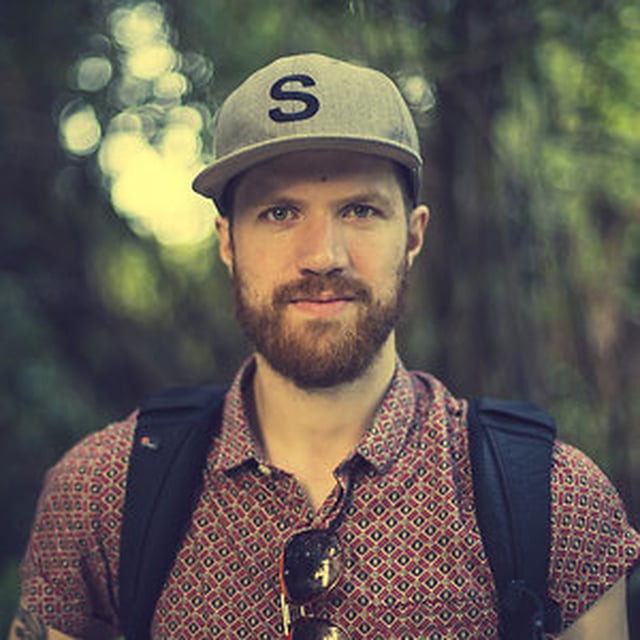 You might be tempted to look for hires by searching for people trained in the latest editing techniques on LinkedIn. But successful video content is all about making an emotional connection with your audience.

The best way to find your video producer—especially if you're bringing on just one hire, instead of a full team—is by perusing their work. As you're looking at their portfolio, imagine whether they will be able to express your company's message in a way that feels right for your brand.

Shopify knew that they wanted to make videos highlighting the personal stories of individuals who were making a new life for themselves through their own business. When they found the intimate video projects of Matt Wiebe, they knew they'd found their hire.

This is how Matt says he got the job:

I got myself [a DSLR camera] and started filming. Little videos of my dog sleeping, my wife and I at the cabin, a mini-doco of my friend who’s a tattoo artist; these videos got tons of views and attention, which is basically how I got the job at Shopify. It’s crazy what that stuff led to; it opened so many doors.

Consider looking at the reels of popular videographers on a site like Vimeo. That's how Wiebe got started, and that's still where he goes for inspiration—he feels that “5 percent of the videos on YouTube are watchable, whereas on Vimeo it’s closer to 80 percent.”

If you find a videographer with artistic vision, chances are good you'll have also found someone who can convey your company's message effectively.

#4: Let your audience tell you how to make better videos 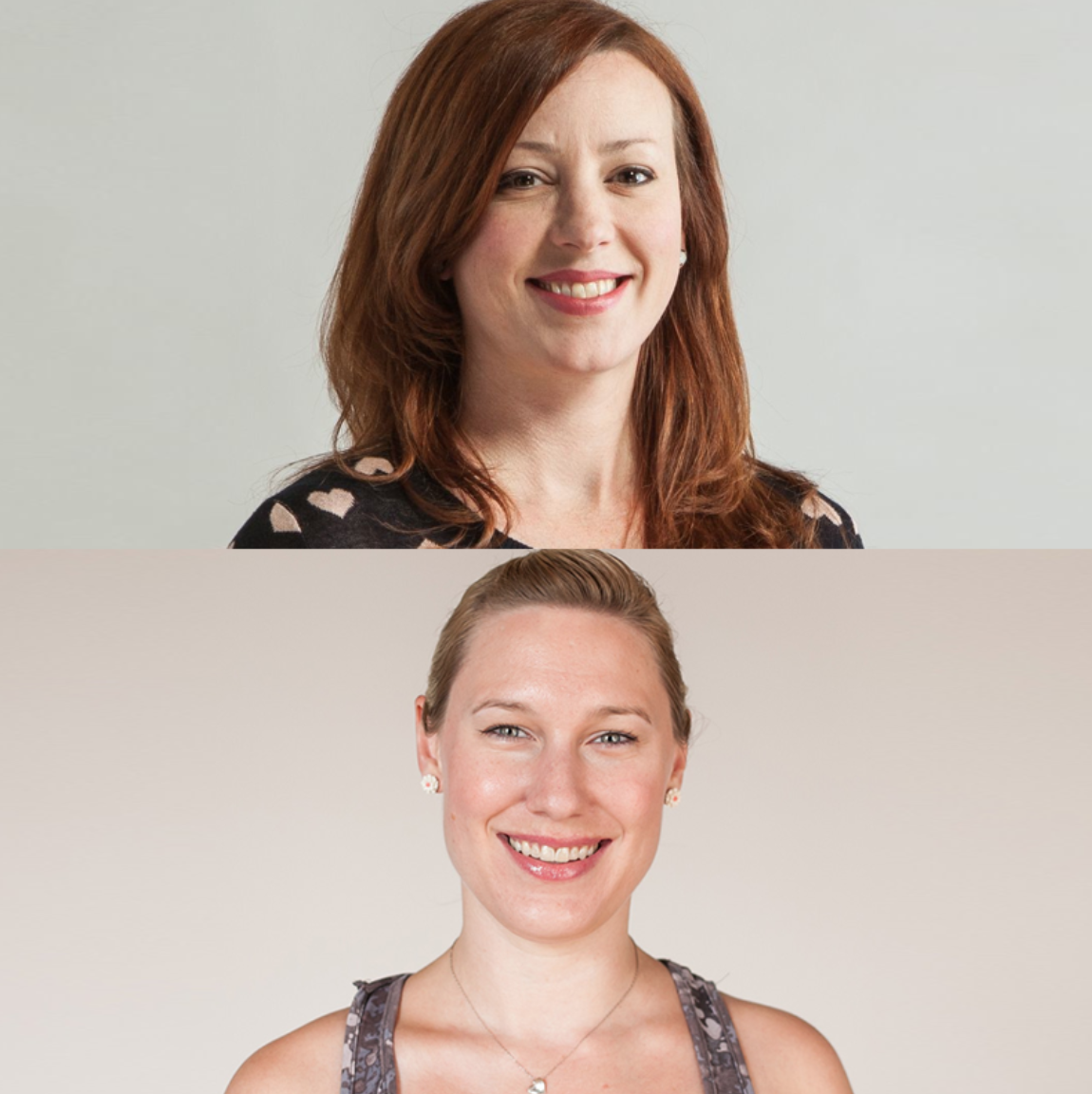 In 2017, one of the biggest edges video gives your company isn't that it broadcasts your message. Instead, it's that you can instantly get high-volume, high-quality feedback on that message. This allows you to identify which content your audience is responding to, which, in turns, helps you make more of that content.

Using viewer data is powerful because it allows you to have a conversation with your customers via video.

Maribeth Coulter and Ariana Hargrave, members of MailChimp's Video Documentation team, use data collected by Wistia to learn how they can better help their customers with future documentation videos.

We look for folks who scrub back through the video—they might be struggling with specific words or visuals. Once we discover a trend, we discuss making adjustments for clarification. [...] When we see people are repeatedly watching passages of a video, we listen to the voice-over for words or phrases that might confuse people, and check the visuals to make sure the transition clearly displays how to reach the current step.

Understanding where people stop watching your videos, or what content they're rewatching, can set your production team up to make even more popular videos in the future. This creates a virtuous cycle: the more videos the team makes, the more viewing data they gather and learn from, the more engagement their future videos receive. 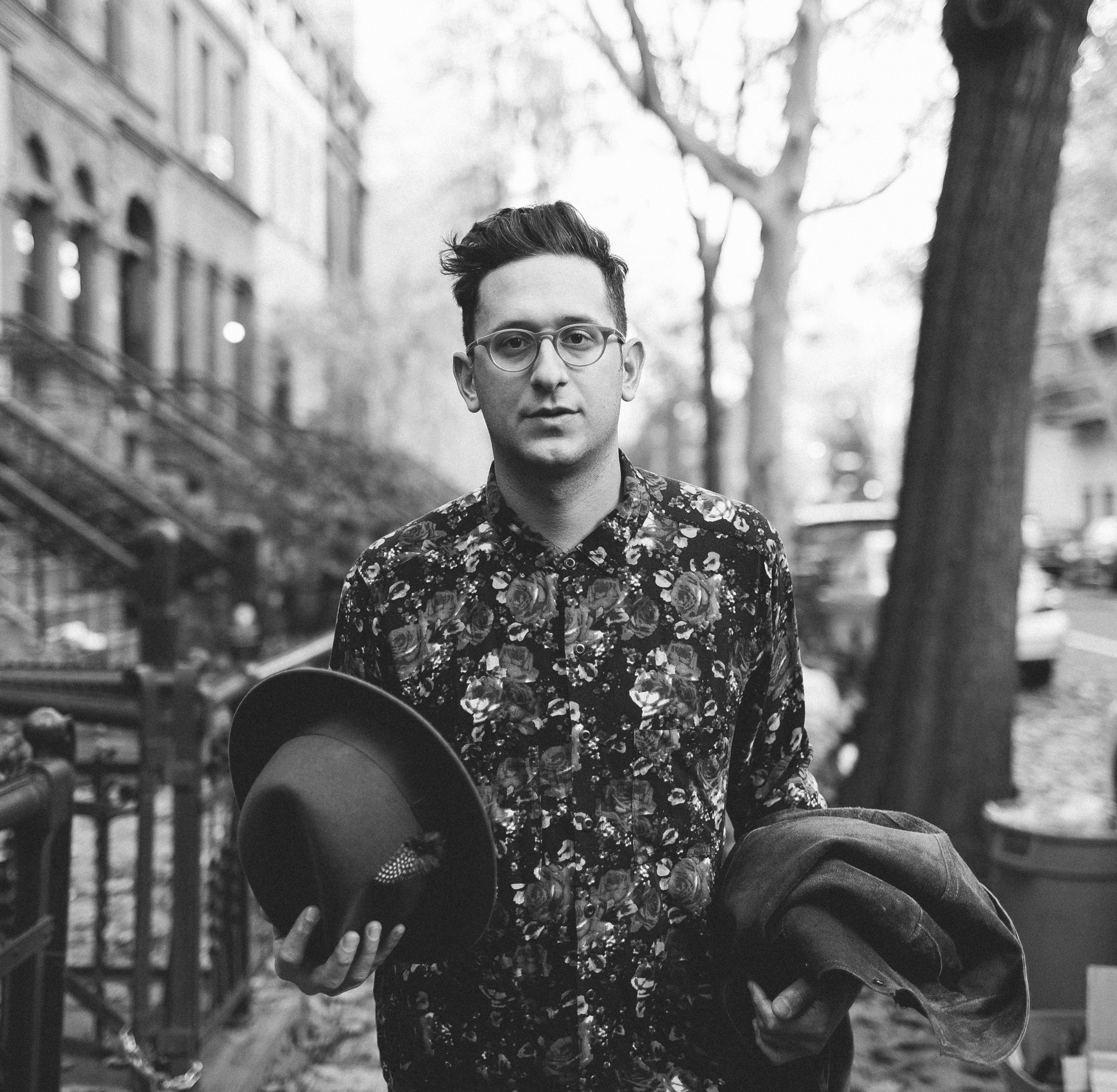 When all's said and done, Wistia's Dan Mills says that there's one special tool to which he attributes much of his team's production success. It's not a piece of software, and it's not a special camera: it's spending a lot of positive time in close proximity with one another.

One thing I'm really proud of with our team is its autonomy and collaboration. [...] The best way that we keep that collaboration going is we're really close. We sit really close to each other; we grab lunch together; it's not abnormal for us to be together outside of the office every now and again. [...] Some of my favorite things that bring us closer are when we take one project, brainstorm it together, and each bring our unique perspective, without being afraid to kick it to each other to elevate it at any given moment.

This doesn't just help by greasing the wheels of communication: it also generates ideas for new content. Many of Wistia's in-house video ideas come from ideas the production team has about how they can leverage each person's strengths to create a great piece of content around some new Wistia feature or upcoming event. It's much harder to get that creative energy flowing if each team member is working on their own workflow in a heads-down, siloed environment.

Start making videos and reconnecting with your customers

Don't give up on making real, lasting connections with your customers just because your company has grown: just look for tools that empower you to connect with lots of customers at once. The ultimate value of an in-house production team is that every video they release has the personal impact of a handwritten letter and the replicability of a mass email.

You already know your company's voice and values. With videos, every one of your customers will know them, too.

More for the record
It's no secret that Airtable users love Zapier.
With Airtable, you can take a more visual approach to cast and crew management—and let everyone enter all their information for you.
Power your team with Airtable.